Several opinions have been expressed about the congressional hearing on UFOs that took place Wednesday, May 18th AEST.


Many were eagerly anticipating this event, as it was the first open congressional hearing on UFOs - or UAPs, as they have recently been rebranded - in more than a half-century.


Congressman André Carson (D-Ind.), chairman of the House Intelligence Counterterrorism, Counterintelligence, and Counterproliferation Subcommittee, kicked off Tuesday's hearing by noting that, more than 50 years ago, the U.S. government ended Project Blue Book, an effort to catalogue and understand sightings of objects in the air that could not be immediately explained. 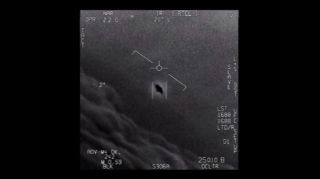 An unidentified aerial phenomenon, imaged by a U.S. Navy.

"For more than 20 years, that project had treated unidentified anomalies in our airspace as a national security threat to be monitored and investigated," Carson said.

Out of the shadows According to Carson, the US Department of Defense quietly relaunched a similar organization tracking what is now known as UAP for the first time in 2017.

He added that Congress rewrote the charter for that organisation last year, which is now known as the Airborne Object Identification and Management Synchronization Group, or AOIMSG.

"Today, we will bring that organization out of the shadows," Carson said on Tuesday. "This hearing and our oversight work has a simple idea at its core: unidentified aerial phenomena are a potential national security threat. And they need to be treated that way."

"UAP reports have been around for decades, and yet we haven't had an orderly way for them to be reported — without stigma — and to be investigated," said Adam Schiff (D-Calif.), chairman of the House Permanent Select Committee on Intelligence. "That needs to change."

Schiff said UAP reports should be viewed as matters of national security, and that message needs to be sent throughout the U.S. government. "When we spot something we don't understand or can't identify in our air space, it's the job of those we entrust with our national security to investigate. And report back," he said.

Ronald Moultrie, the Pentagon's top intelligence official, and Scott Bray, the deputy director of Naval Intelligence, spoke at the hearing. (Following the open portion, the subcommittee also held a closed, classified briefing.) What did they tell us? 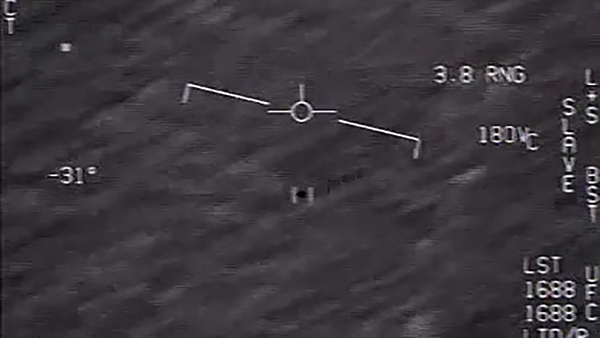 Robert Sheaffer, a leading skeptic of UFOs stated, "I did not expect much from these hearings, and I was not disappointed.". "It was long on posturing and promises, but very short on specifics."

Sheaffer stated that much was said during the hearing about "sensors" and "databases"; however, the evidence they presented was utterly absurd. Indeed, the object in video 1 2021 was so insignificant and difficult to observe that it had to be played repeatedly before it could even be seen. As it was finally captured in a freeze frame, it was just a tiny round object without any details, he said.

"Very likely this was just a balloon that the aircraft flew past at a high rate of speed," Sheaffer said. "They show this as some of their best evidence, and we are supposed not to laugh?" Sheaffer also highlighted a video from the hearing that displayed "triangle-shaped objects" as seen through a night vision device.

"It is reassuring that they seem to understand that the objects themselves were not necessarily triangle-shaped. This is an artifact of the camera system," he said. "But it was shown conclusively over a year ago that the 'unknown objects' match up perfectly with the planet Jupiter and the stars of Scorpius. So these 'experts' obviously know less about these military videos than civilian analysts do."

The hearing provided a new pretext for spending taxpayer money on a wild goose chase, Sheaffer said. "We need more sensors! We need more databases! We need more staff! And since the goose will forever escape us, the investigative gravy train will have a long run," he concluded. 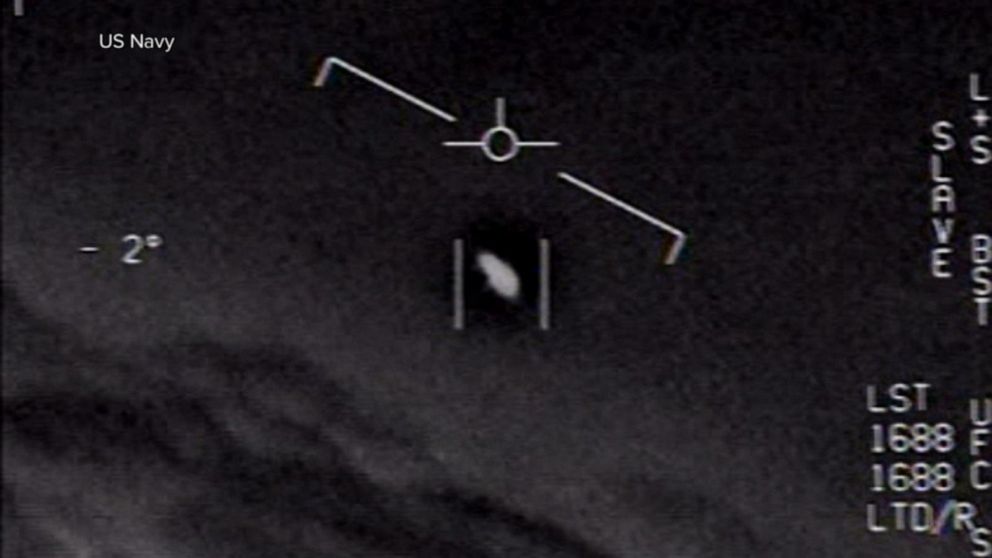 Robert Powell, an executive board member of the Scientific Coalition for UAP Studies, gave a mixed review of the hearing.

"It was a step forward in that Moultrie and Bray committed to make public as much information as possible on the subject of UAP, and they seem committed to trying to resolve the enigma," Powell said.

It is also disappointing that they were ignorant of the history of the event, Powell said: "They were unaware of incursions over U.S. nuclear facilities which can be traced back to 1947."

Aside from this, Powell recommended the US Navy equip some of its vehicle with equipment such as spectral analyzers and wide band electromagnetic detection systems, so they can properly measure emissions from UAPs they may encounter.

"There is so much that could be done if we take a proactive stance with UAP rather than depend on the happenstance of a pilot or carrier group coming across one of these objects," he said. "As you can tell, there is much that I would like to see accomplished."

Where do we go from here?

Alejandro Rojas is a seasoned UFO investigator and currently serves as the Director of Public Relations for the Scientific Coalition for UAP Studies.

As a result of Tuesday's hearing, Rojas expressed the hope that the UAP issue would be taken more seriously.

"Everyone, from the members asking questions to the witnesses, seem to be taking the issue very seriously," Rojas said. "Hopefully, this will help alleviate the stigma that has hampered serious investigation on this issue. Bray and Moultrie also implied AIMSOG will reach out to civilian research groups. Hopefully, that happens so we can help close the large education gap that was demonstrated at the hearing."

"UAP are most likely a mixed bag. Many may have mundane explanations," said astronomer Avi Loeb, head of Harvard's Galileo Project, a systematic scientific search for evidence of extraterrestrial technological artifacts, and author of the recent book "Extraterrestrial" (Mariner Books, 2021).

"From a scientific perspective, it makes the most sense to focus effort on developing new instrumentation and monitoring objects in a quest for the best possible data," Loeb told Space.com. "Instead of relying on pilots, the government could use ground-based instruments of higher quality than available in fighter jets or analyze the best satellite data in its possession. I hope they are doing that. We employ a much smaller budget to follow this goal within the Galileo Project."

Loeb stated that the question is whether there is one object that can be excluded from human origins or from natural origins. Specifically, do we possess any materials from either source?

"If some data has no national security implications, it should be analyzed by top scientists. I would love to help interpret the highest-quality data if shared openly," he said.

And Tuesday's hearing could end up leading to more openness down the road.

"I'd say that any time there's an opportunity to make an issue of potential national security concern more transparent, and programs related to it more accountable, that's in the public interest," said Sarah Scoles, author of "They Are Already Here: UFO Culture and Why We See Saucers" (Pegasus Books, 2020).

"I would note that it's not the Subcommittee on Alien Visitation that's discussing the issue," Scoles concluded.